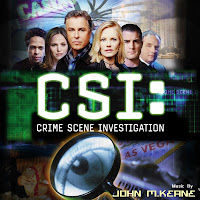 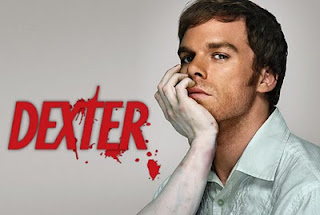 Posted by Lucia Priandarini at 10:54 AM 2 comments: 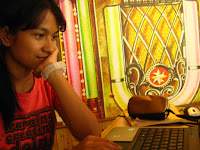 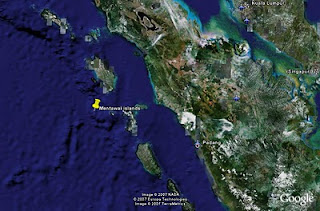 My Pregnancy Journal (The Truth Part) : Something was Wrong

A Confession before The Baby’s Coming Out 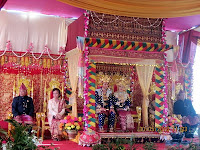 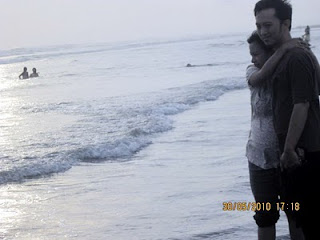 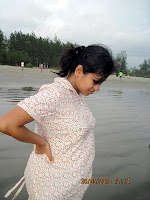 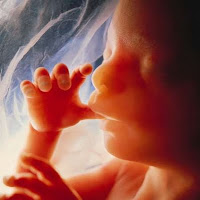 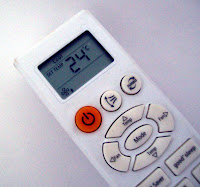 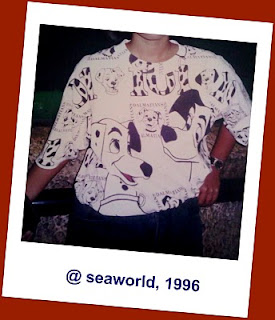 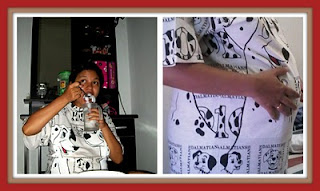 Posted by Lucia Priandarini at 12:18 PM No comments:

In Someone Else's Shoes

“Our God is Nammyohorengekyo, the law of cause and effect itself.”

That’s an answer given when I asked a good friend of mine a simple question : “Who is (your) God?”
He’s a Buddhist. Specifically an adherent of Niciren Syosyu, a branch of Mahayana denomination
(so not all Buddhist would come up with the same answer when we ask them the question above).
It’s a bit ashamed for me, since we’ve been friends for more than five years, but I know almost nothing about his belief.

It’s said that there’re three different ways to live side by side with others, especially with they who came from different religious view from us.
First : domination. Nothing better than my way of life / religious view, so everyone must live together in “peace” in my way.
Some people use it to justify their forcible annexation toward others.
Second : relativity. My religious view and yours are different. So we don’t need to discuss it. Just live t0gether as if we have the same perception about everything.
It’s the way common people live nowadays, causing apathy and severe distrust since they know almost nothing about what other people belief (or even their own belief). No wonder it’s not hard to find a person to commit bombing (in the name of whatever they call God).
Third : meeting point. Yes, we’re different. That’s why I need to know what you believe, your way of life, the way you see the world. So why don’t we talk ?

So…I talk.
To be honest, it’s not easy. There’s a little anxiety yet a ton of curiosity and excitement every time I voluntary read, find out, or hear about other’s belief / religious view. I couldn’t help myself from wondering, thinking, analyzing, and then of course comparing it towards my own.
For all my life I thought everyone will have the same perception when they think of the word : GOD.
In my point of view, God is always be The One, The Creator of the universe, of my life.
Well, it’s not always like that, indeed. Moreover, in some belief, this world was not created, and our life after death is not always a crossroad between the heaven and hell.
Isn’t that an awesome new perspective?

After all, my goal is not to judge or decide which one is true or false, the best or the most irrational one (who knows the right point of view anyway?)
I just learn to put myself to someone else’s shoes. To know the way they see God, the world, and this life. Even though surely there’s a bunch of things that are opposite to my own religious view (I can examine it anyway by my own heart, common sense, and science of course, just like Buddha said). 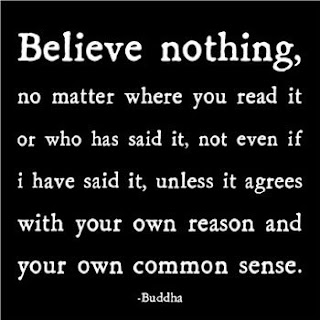 Anyway, to my dearest Buddhist friend(s) :
Happy Vesak 2554
Sabbe satta bhavantu sukhitatha
May All be Well and Happy... :-) 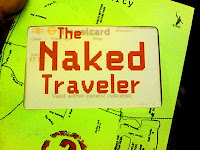 Gambar diembat dari sini (nice blog! written by a lunatic wife, like me)
Posted by Lucia Priandarini at 11:56 AM 1 comment: 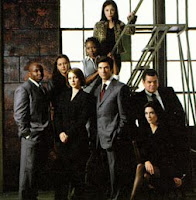 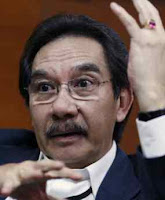 Stories inside my head